NUI Galway has this week honoured the acclaimed Irish actor, Stephen Rea, by conferring on him an Honorary Doctor of Arts Degree. Rea has amassed a career in the performing arts on both stage and screen that has seen him portray a rich lineage of complex characters who are deeply connected to the Ireland of its time and place and also to an international connection to the wider world.

In advance of the conferring ceremonies, Dr Jim Browne, President of NUI Galway, said:
“NUI Galway is fortunate to be associated with many outstanding honorary graduates throughout its history. This week we are very proud to honour Stephen Rea for his outstanding and distinctive contribution to the world of culture, theatre and film in Ireland and far beyond. NUI Galway is very pleased to be in a position to recognise his exceptional talent and achievement. On behalf of the University I congratulate Stephen and each of the 2,500 students who will be conferred with degrees this week from NUI Galway. ”

Dr Charlotte McIvor, Lecturer in the Centre for Drama, Theatre and Performance, delivered the citation in honour of Rea paid tribute diverse range of work over forty years in the Arts:

"Stephen Rea  has taken us around the world and through time, inhabiting souls whose fragile and often violently conflicted layers of self have laid bare struggles for identity and connection that are fundamental to the human condition.   He is one of the most recognizable faces of the stage and screen, yet always unfamiliar, shape-shifting to meet the terms of the worlds he has inhabited through his work. Through his characters, he has brought us face to face again and again with the brutal and divisive politics of our small island and elsewhere."

Within the archive collections of the Hardiman Library there is a vast array of records that document and highlight the relationships between Rea and writers, playwrights, directors and theatres that have shaped his career. A key relationship is to Irish theatre via Field Day Theatre Company, whom Rea was a founding member and also the connection with the playwright Thomas Kilroy, himself a later member of Field Day and the author of Double Cross, written for Rea and produced in 1986. The plays of Brian Friel again have a large presence in the archives through Field Day records but also via the archive of the Abbey Theatre, digitally available at the Hardiman Library, along with the Thomas Kilroy archive and many other related literary and theatrical collections.

The Kilroy archive contains manuscript drafts and notes of the play Double Cross, programmes and flyers and also correspondence with Rea as well as a range of records relating to Field Day Theatre Company.

Rea starred in many Friel premieres for the Abbey Theatre, including the Freedom of the City (1973) and Aristocrats in 1979 and also Making History for Field Day Theatre Company at Derry in 1988.

Here is a selection of some archive material from these productions as we honour an congratulate Stephen Rea.

For more coverage of the honourary conferring and for video interviews with Rea please click here. 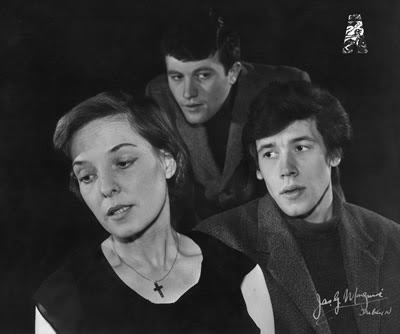 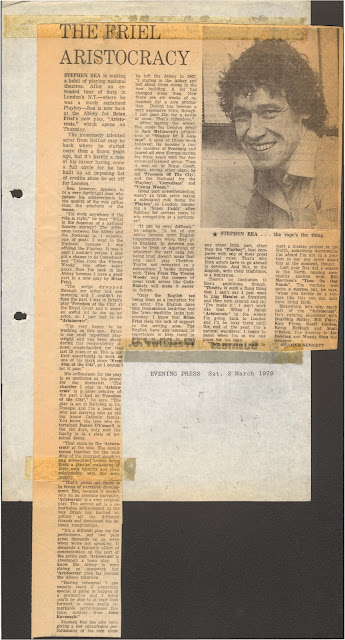 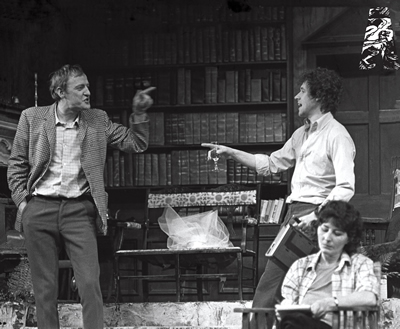 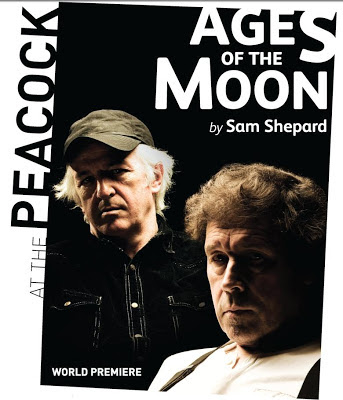 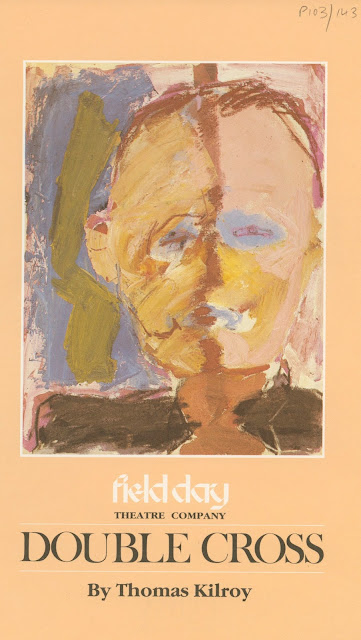 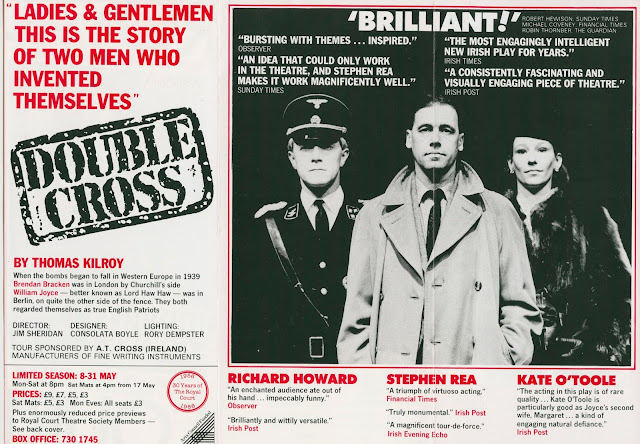