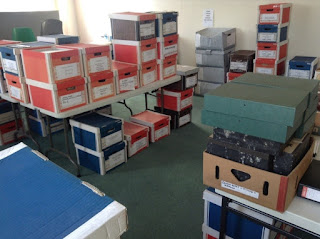 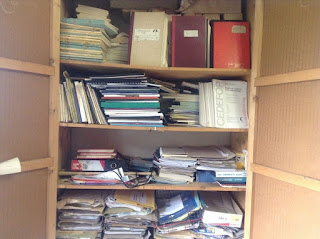 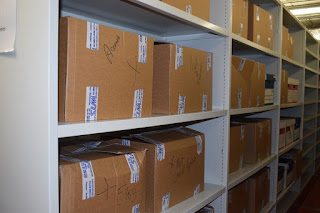 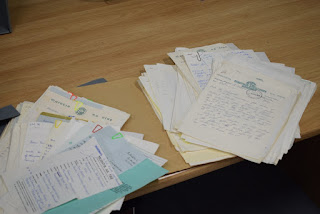 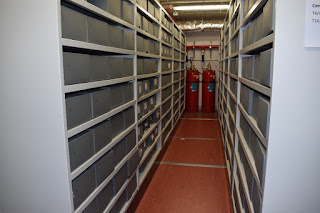 I hope you will join me on my journey of archiving the collection where I will provide monthly updates on the project.
Posted by NUI Galway Archives at 12:12 PM