Tomorrow sees the Jean Ritchie Inaugural Lecture delivered by Silas House at The Cube, Aras na Mac Leinn, NUI Galway, as part of the University's Arts in Action series, and in association with the James Hardiman Library. The lecture will focus on the connections between Appalachia and Ireland and on the life, work and music of acclaimed "Mother of Folk" Jean Ritchie. Silas will look at the music of Jean and show the way Irish immigrants in America managed to preserve their own culture while settling a new frontier in the lush green hills of Appalachia, a place that reminded them of home. While giving an overview of Ritchie's life and her importance to international folk music, he will also spend time discussing her work in Ireland during the 1950s, her efforts to preserve old ballads and keep them in the public consciousness, as well as making the case for the deep relationship between the Irish and the Appalachian people that survives to this day. House will bring Appalachian Kentucky to NUI Galway and will use music, prose and images to make his case. 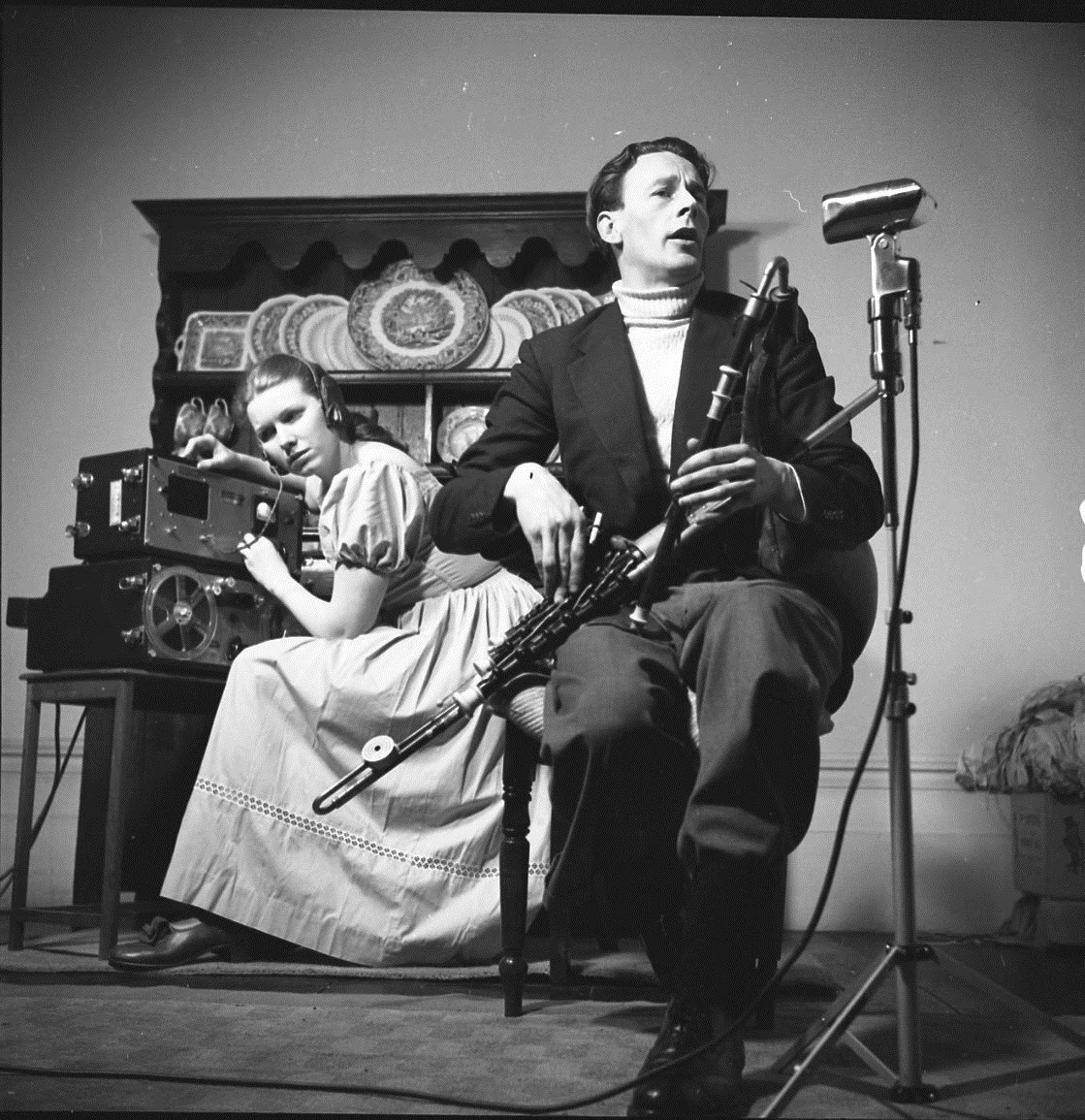 Silas House is the best selling author of five novels and three plays as well as a highly respected voice among the Appalachian people. His work has appeared regularly in the "New York TImes", "Newsday", "Oxford American", "Sojourners" and many other publications. He is the winner of many honours including the E.B. White Award, the Intellectual Freedom Award, Appalachian Writer of the Year, Appalachian Novel of the Year and others. He is a former commentator for NPR's "All Thigns Considered" and is one of Nashville's most in demand music writers. 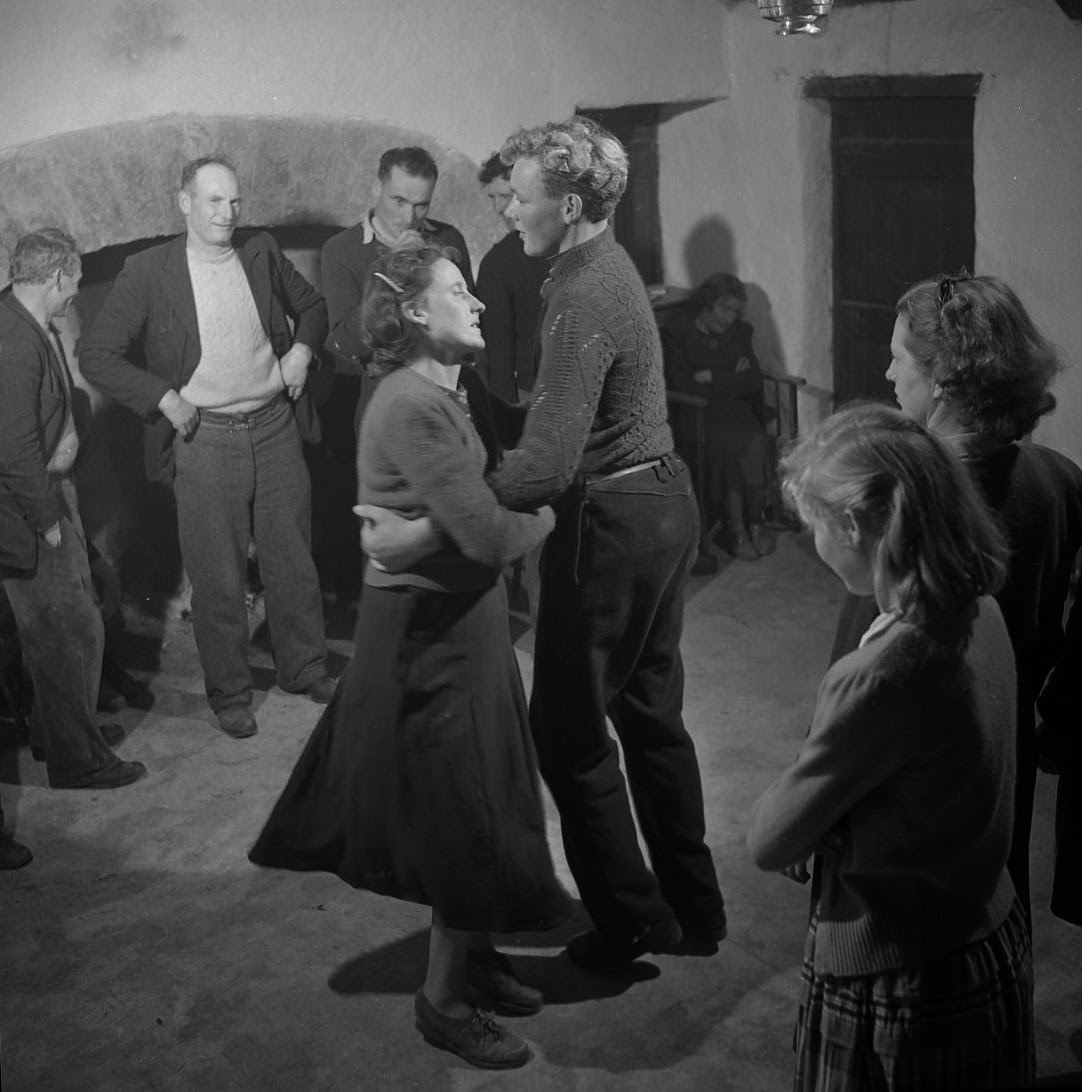 Jean Ritchie and George Pickow had come to Ireland in late 1952, as part of Jean's fullbright scholarship research into ballads from the British Isles and their influence in America. Her professor in University College London put her in contact with Seamus Ennis and others, and they in turn introduced her to a number of singers, notably Bess Cronin in Lios Bui Kilnamatra, County Cork, and Sarah Makem in Market Hill, Keady, County Armagh. 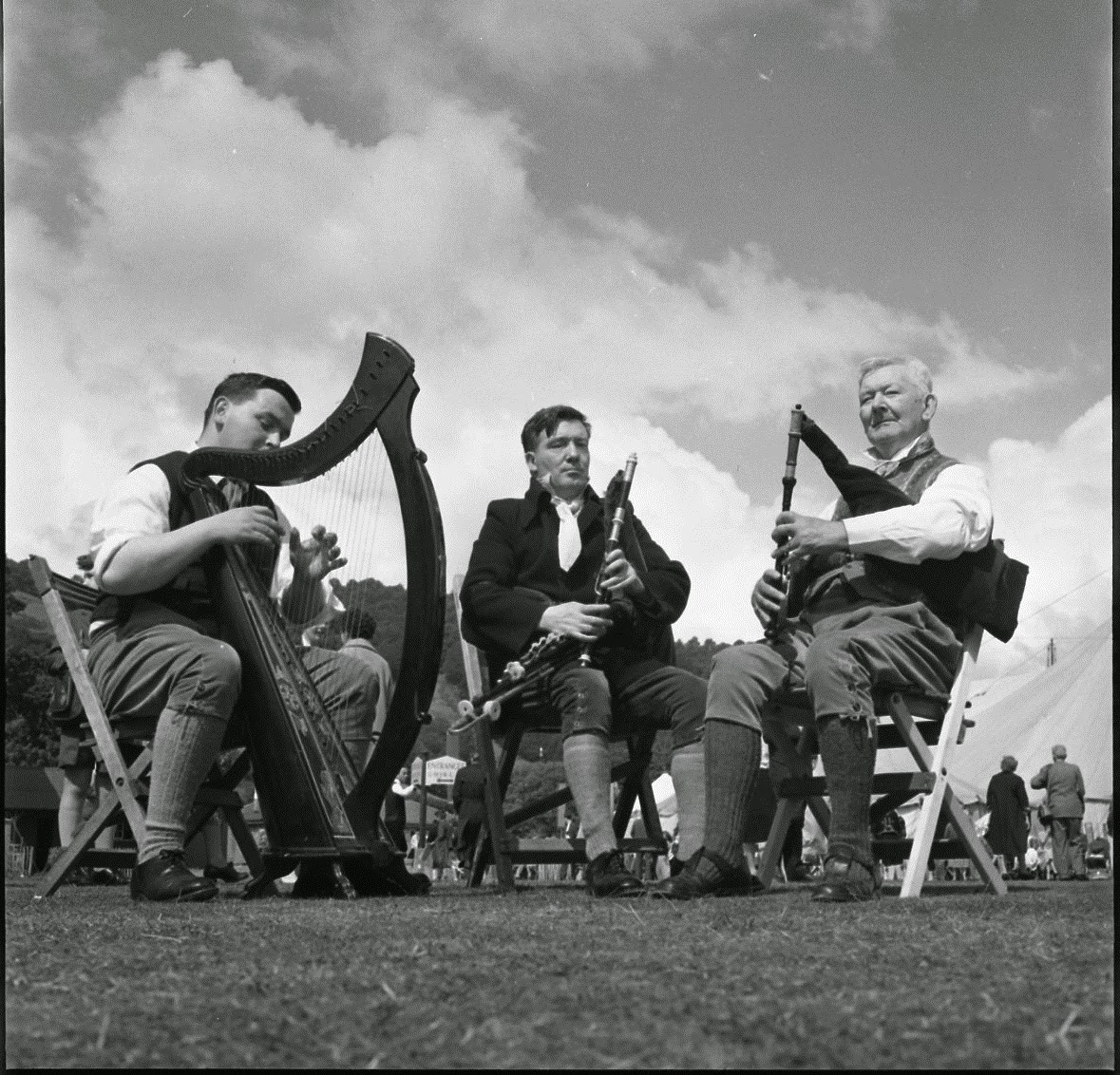 At the same time Jean's husband George, a freelance photographer, was doing assignments on Ireland, and as they travelled around the country he took many photographs of social, cultural and general interest. These photographs are available for browsing online at http://archives.library.nuigalway.ie:8080/Pickow/index.jsp 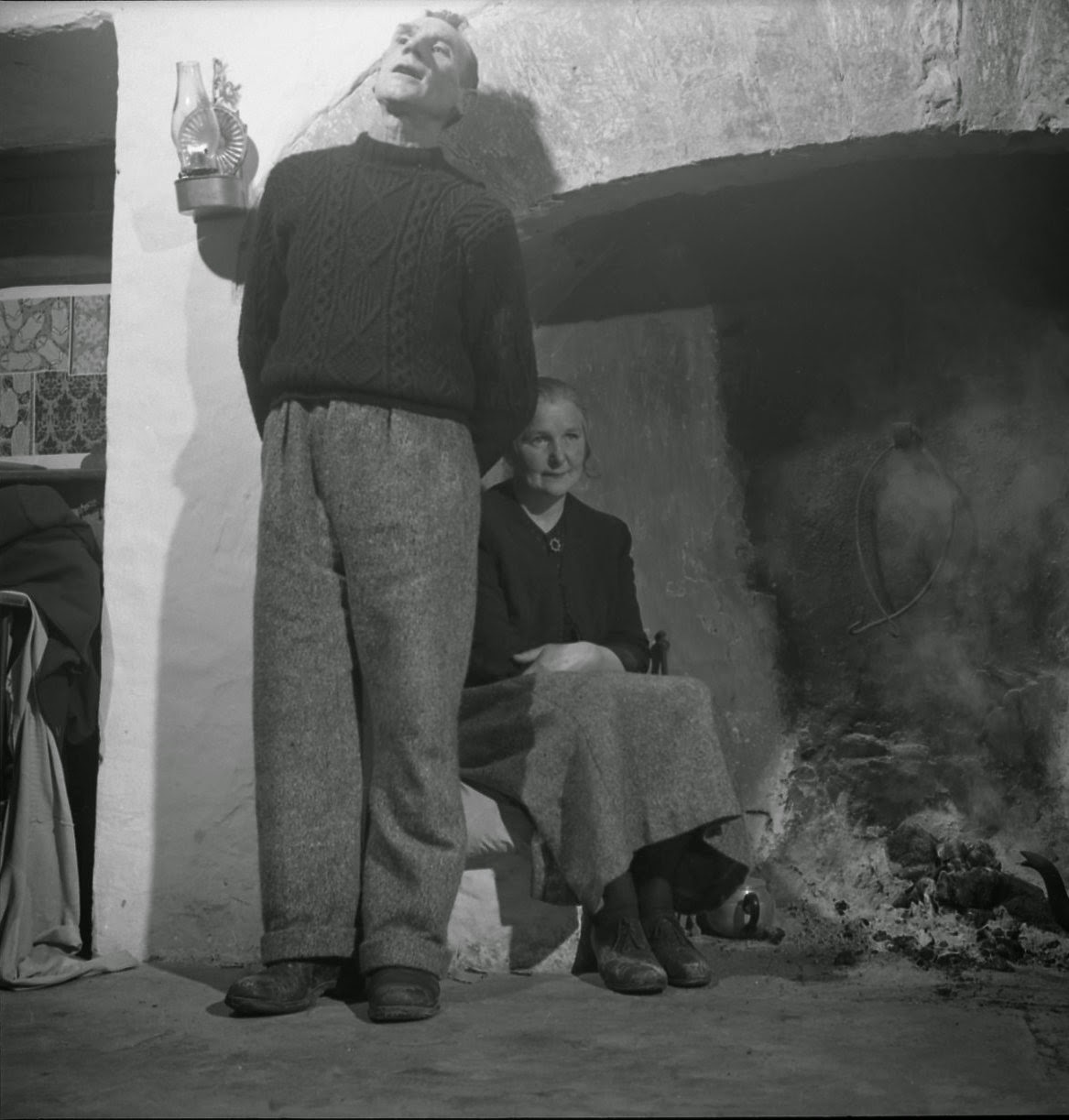 Jean and George visited a number of locations in Ireland throughout 1952/3 including Macroom, the Aran Islands, Dublin, Armagh and Downpatrick. Much of Jean's work on folk music in Ireland and Britain informed her work when she went back to work on Appalachian music, which she had grown up imbued in through her family, and highlights the many links between the folk traditions between the two areas. 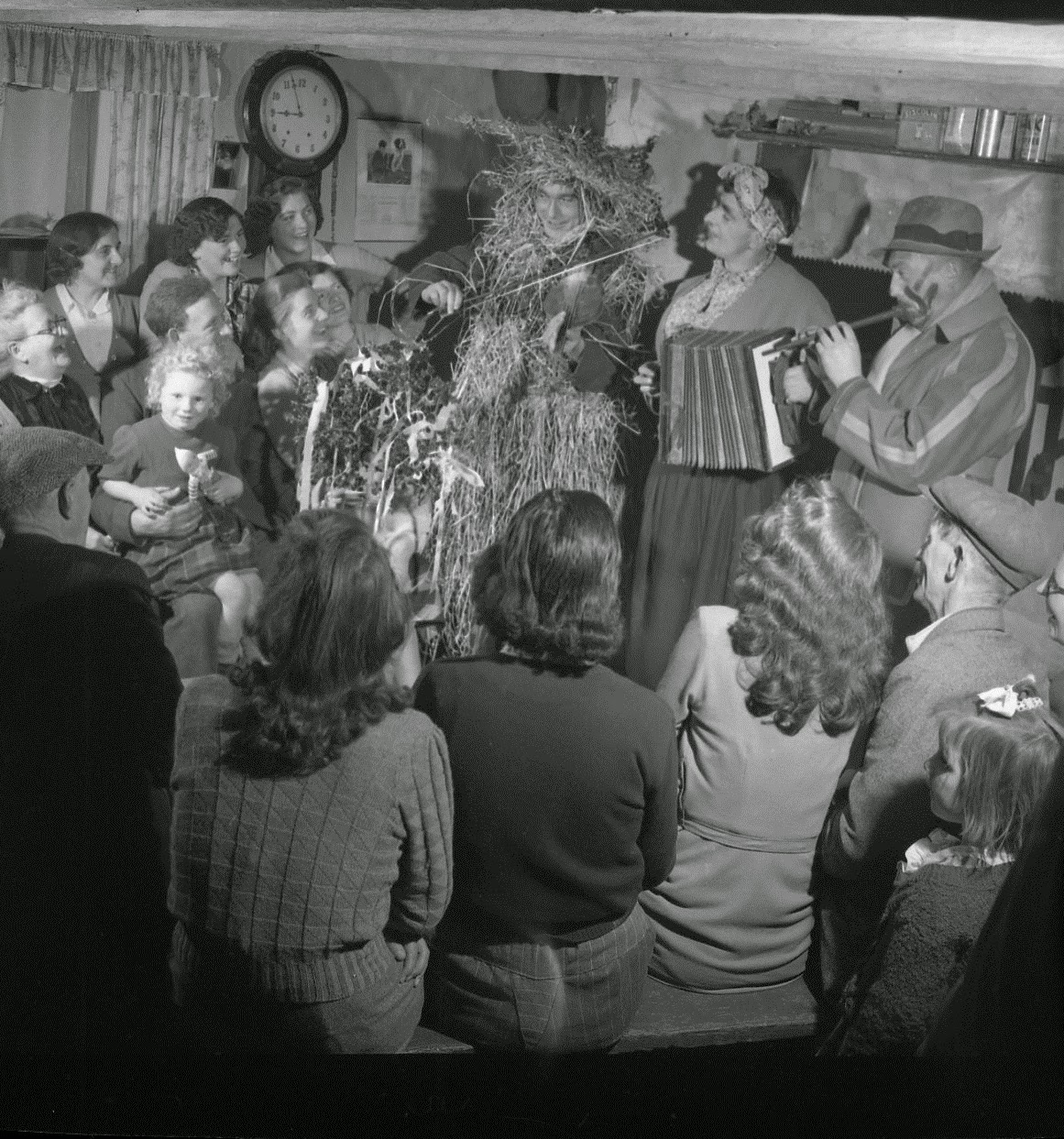 Posted by NUI Galway Archives at 9:52 AM