22 January 2021 marked the 120th anniversary of the death of Queen Victoria. The Library has many resources which our readers can use to find out more about life in the Victorian era in Ireland, Britain and around the world. The broad-ranging Cambridge Companion to Victorian culture could be a good starting point. It is available online through the library catalogue. 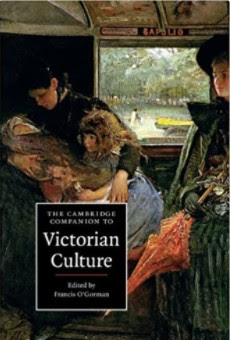 Some details of the lives of all classes of society can be gleaned from the census returns, taken every 10 years between 1841 and 1901, spanning almost the whole of Queen Victoria’s reign. The Find My Past database, to which the library subscribes, provides access to images and transcriptions of all of these census returns for England, Scotland and Wales. Unfortunately, only the 1901 Census returns for Ireland survive.

Here we see an image of the return for Queen Victoria’s own family from the 1851 census in which Prince Albert is recorded as the head of the household. The census records the ages, occupations, and birthplaces of those resident in each household on census night and can bring alive the nature of family and domestic living at the time.

The extremes of poverty and wealth which characterised the Victorian era are illustrated very vividly in the many government reports published throughout the period. As Ireland was ruled from Westminster at the time many of these include contemporary descriptions of Ireland. Our picture shows the title page of the report into Poor Relief in Ireland in 1886. This and many other commissions travelled around the country taking statements from witnesses. Our second picture shows the names of witnesses who gave evidence to the Commission when it sat at Swineford, County Mayo, on Friday 3 December 1886. Interestingly, the list includes some women. Female voices, especially those who were poor, are infrequently heard in the official record of the day. Their testimony provides stark evidence of how little people had in the West of Ireland at the time. 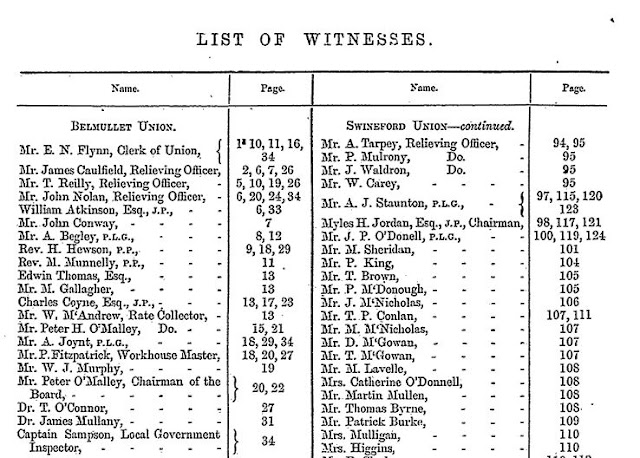 This and many other parliamentary reports can be accessed through the House of Commons parliamentary papers database on the library catalogue.

By contrast, our Dominican Collection contains a photographic album which sheds light on the lives of landowning families in Scotland at the end of the 19th century. Sr. Louis (Ina) Baird joined the convent in Taylor’s Hill in 1912. These albums belonged to her and illustrate the privileged background in which she had been raised, depicting the country house in Knoydart, where she had been born, as well as images from the family’s extensive travels. 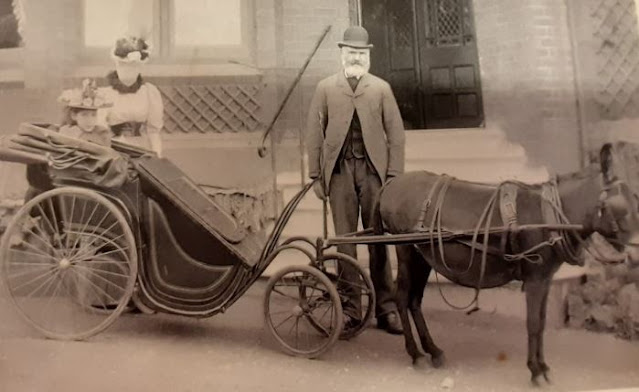 The Victorian era was also a period of new building, not least on our own campus, where the Quadrangle building was begun in 1845 and completed by 1850. A small but highly evocative tangible link to the period for us is the post box just outside the main entrance on University Road. It is characterised by the National Inventory of Architectural Heritage as of regional importance, having been installed around 1860, and, of course, remains in use. 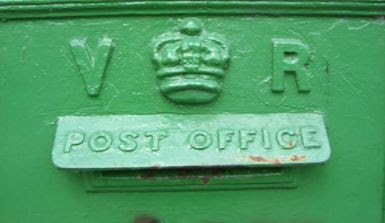 The Library provides access to several other databases which amplify and contextualise Queen Victoria’s reign with all of its contradictions and offer opportunities for primary source research on a whole range of topics. Among these databases would be Dublin Castle Records, Empire Online, the 19th Century Index, British Periodicals and the British Library Newspapers collection. All of these can be accessed through the library catalogue. 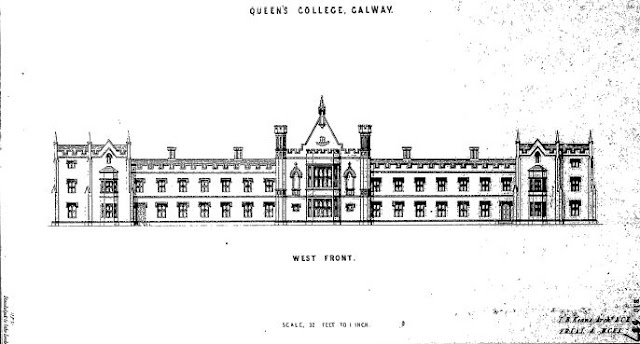 Posted by NUI Galway Archives at 3:08 PM No comments: